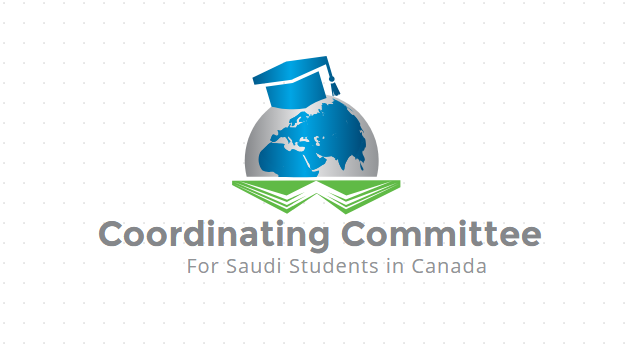 Today, we, of the Saudi scholarship  system in Canada came from  universities, have held an extensive meeting for several hours with a good participation from a wide range of students in master’s, doctoral and professional programs. At this meeting, we discussed the decision of our government to stop the scholarship program and the related programs of exchange and education. At the end of this meeting, we concluded the need for coordination of Saudi students in Canada.

While appreciating the different political positions of our country, Kingdom of Saudi Arabia in terms of foreign policy, protecting the name and reputation of the Kingdom and refusing to interfere in our internal affairs. The coordination emphasizes the need not to put the case Saudi students in any political dispute between the two countries.

Therefore, the committee calls for the immediate review of our government’s decision, which will have many negative repercussions that will blow our scientific, professional and academic future. The decision to cut political relations and stop the scholarship programs will also affect the kingdom’s pioneering and ambitious plans, which attract thousands of Saudi students abroad to obtain knowledge and science to the benefit of our dear country.

The launch of this body came as an urgent move to avoid the repercussions of our government’s decision on Canada’s scholarship programs and its impact on Saudi students there, which threatens thousands of students and their families without taking into account their efforts and time to pursue their education.

Accordingly, we kindly urge the Custodian of the Two Holy Mosques, King Salman bin Abdulaziz Al Saud, and the Crown Prince to instruct the government to immediately reverse its decision and work to stop the repercussions of the Saudi government’s policy which will affect the future of thousands of graduates in the programs of graduate and postgraduates studies.

In this regard, we have set a set of goals, the most important of which is the preservation of the rights of Saudi students in Canada and the protection of educational achievements, especially those who have been studying for several years on the threshold of graduation.

The Coordination Committee will reject ideas that affect our future, including the idea of ​​closing the scholarship system to Canada, which would hamper our achievements for several years. This is contrary to the directives of the Custodian of the Two Holy Mosques, to protect his sons and daughters, fellow citizens, In particular.

In our meeting today, we, the students and the committee members, express our deep sadness over this political turmoil and its implications on us which did not take into account our educational and professional achievements.

We also note that the Student Councils and the various federations have continued with a number of students and expressed their full support for them and in their handling of the crisis either in their return to the kingdom or completing their education without government support.